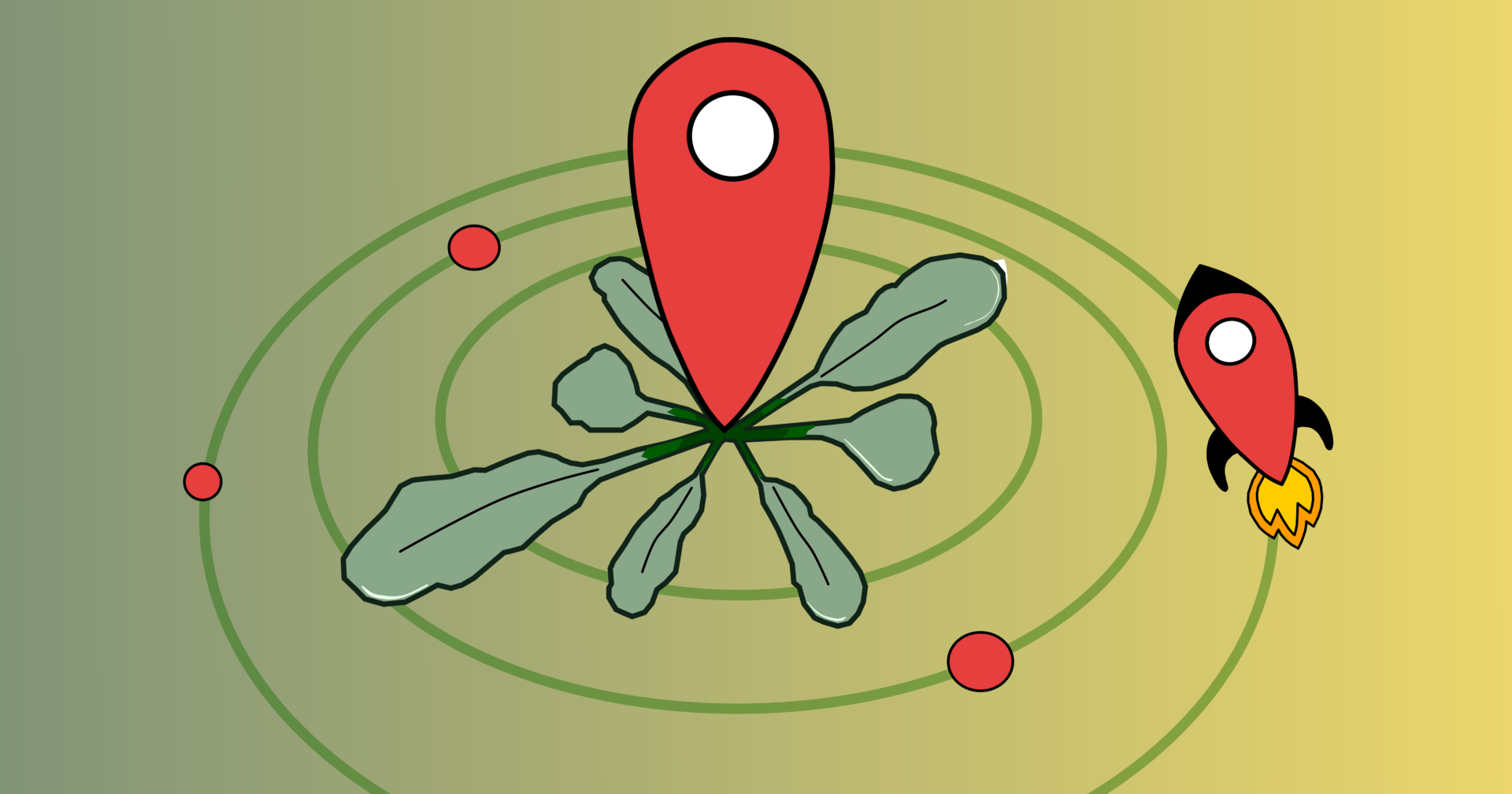 From place to space - Tracing the spatial dimension of plant sciences

Download Booklet
The PSC Symposium 2022 is an initiative of the Zurich Basel Plant Science Center. Our diverse panel of invited speakers will highlight the relevance of spatial organisation in plant sciences from the perspectives of the cellular space, the plant space, the ecosystem space, and even the outer space! We are particularly excited about this year’s edition of the Symposium as after two years of online sessions, it will finally bring the Plant Science Center community back together on site.

Thank you to all who have registered for the PSC Symposium 2022! We are delighted to see the tremendous response to our call for registration and abstract submission :)